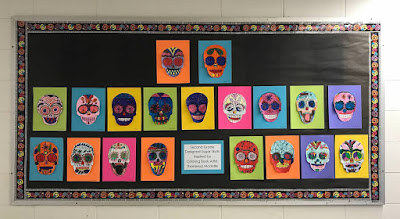 What a great lesson to introduce not only Sugar Skulls and history but to cover a new artist named, Thaneeya McArdle. Thanks, Cathy for allowing us to share on the blog. Our lower school artists did a fantastic job on this unit. See a few facts found on the web about Sugar Skulls. There is so much information out there on this topic which make it so much fun to teach.

Sugar skulls represented a departed soul, had the name written on the forehead and was placed on the home ofrenda or gravestone to honor the return of a particular spirit. Sugar skull art reflects the folk art style of big happy smiles, colorful icing and sparkly tin and glittery adornments.

During the celebration of Dia de los Muertos (the Day of the Dead), sugar skulls are often used to decorate the ofrendas (offerings), and they are exactly what their name describes--skull-shaped sugar. Traditional sugar skulls are made from a granulated white sugar mixture that is pressed into special skull molds.

Sugar skulls are often used to decorate the gravestones of the deceased. The reason they are called “sugar skulls” is because the authentic sugar skulls were made out of clay molded sugar, decorated with feathers, colored beads, foils and icing.

Like the memory of a loved one that never fades, Dia de Los Muertos also survives. It may change and evolve, but it never vanishes. The Spaniards learned that when they arrived in central Mexico in the 16th century. They viewed the ritual, which was started by the Aztecs some 3,000 years ago, as sacrilegious. 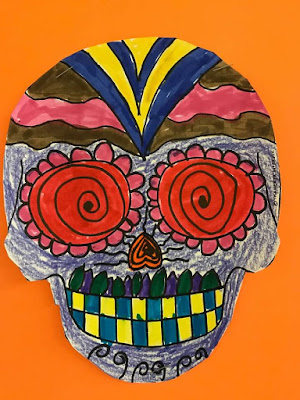 5 Facts About Día de los Muertos (The Day of the Dead) See link below: 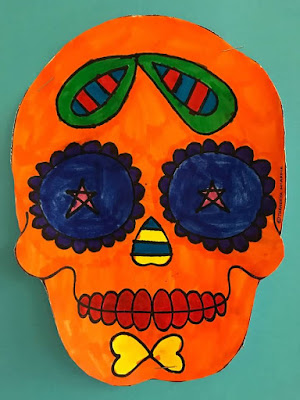 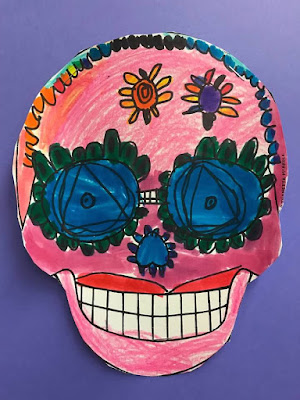 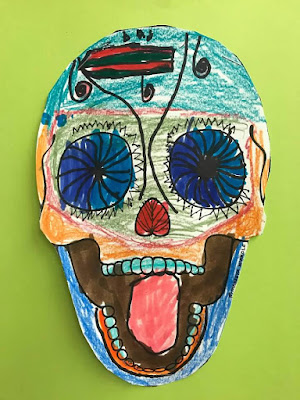 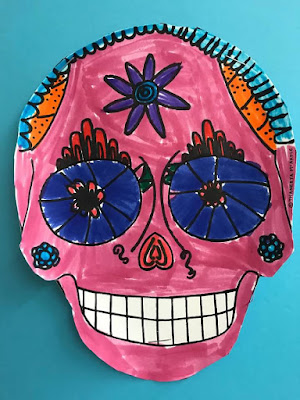 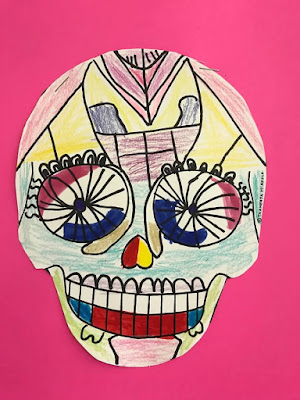 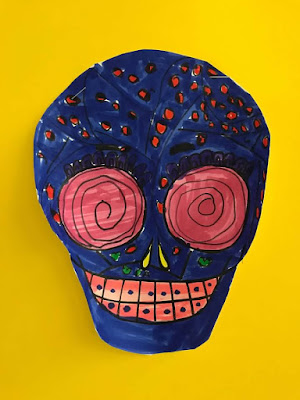 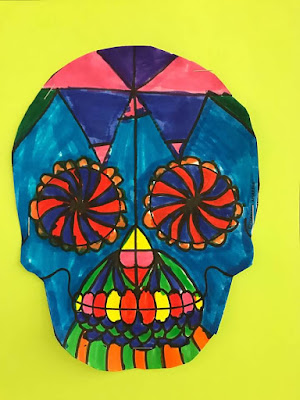 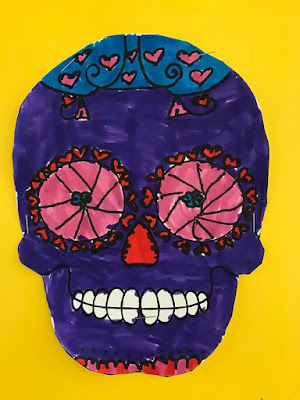 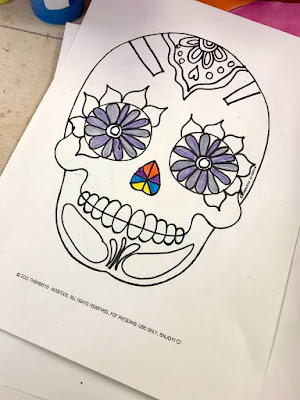 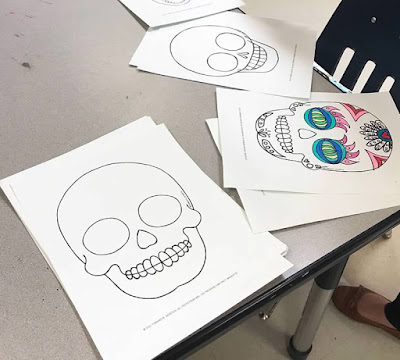 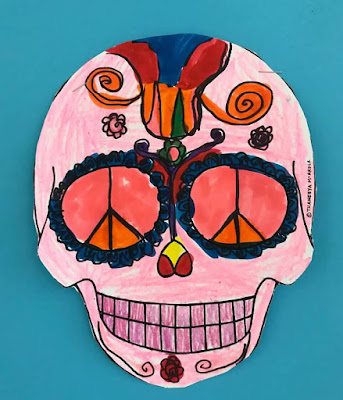 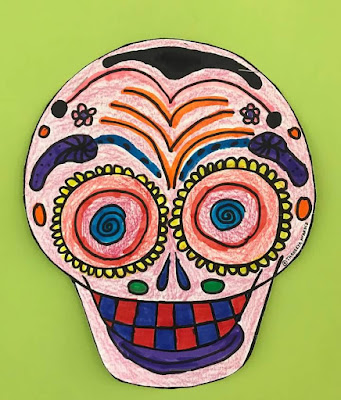 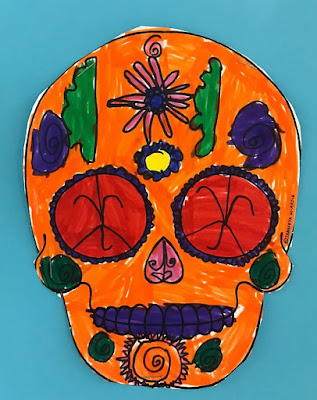 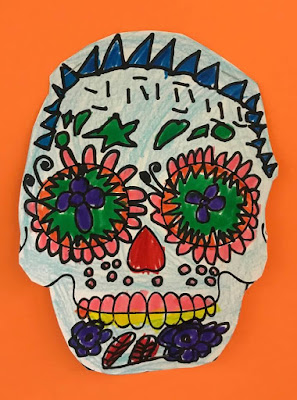 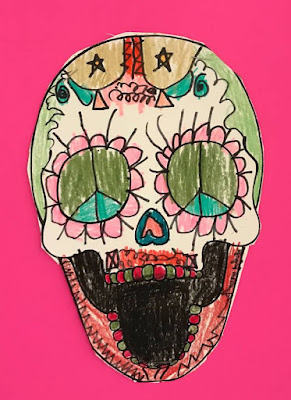 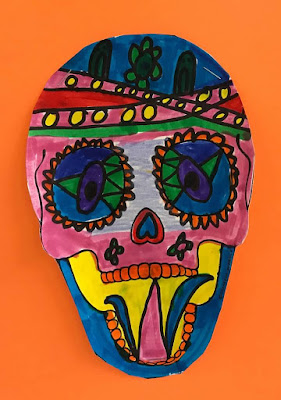 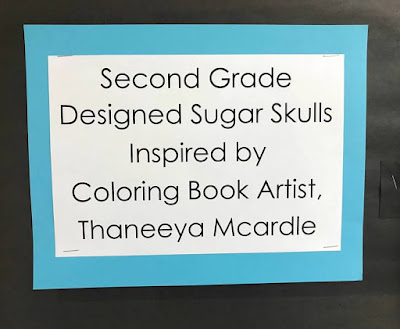 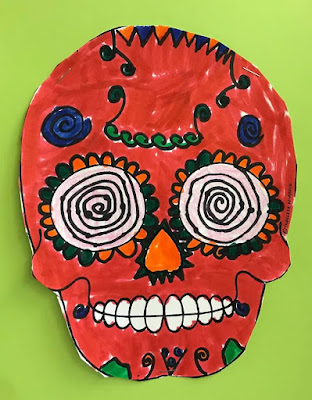 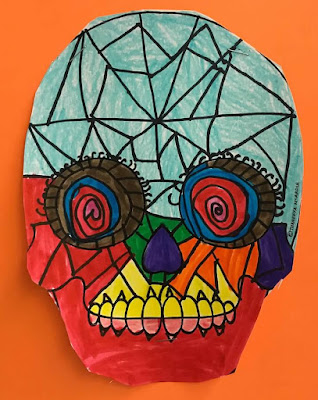 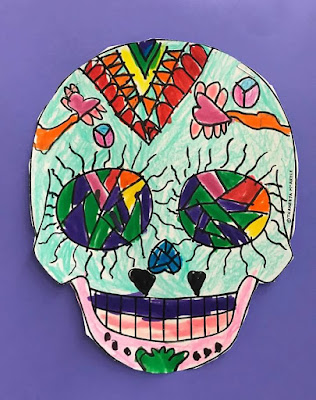