Who is John "Cornbread" Anderson?
A Georgia Folk Artist

According  Around Back at Rocky's Place (Thanks for the information, Rocky's Place!)
Many folks have stopped and asked, "Who is Cornbread?" He is none other than John Anderson. Cornbread is a native of Georgia and was born and raised in the Mill Creek Community. He continues to live in the North Georgia area with his wife, Jana, and their two sons, Poley and Isaac. He has held numerous jobs in his lifetime such as that of a diesel mechanic, butcher, law enforcement officer, and manager of a farm. These jobs were not quite as creative as that of being a visionary artist, and currently, his paintings have taken the role of a full-time job. He has been surrounded by artists, as both his mother and wife paint, but the bug didn't hit him until 1995, and he has been a house afire ever since. His subjects come straight from his own personal experiences of living the country life. His paintings feature guineas, strawberries, foxes, turkeys, coons, birds, and the like painted on the surfaces of metal, wood, cardboard, and canvas. In the folk art world, his name is a household word. 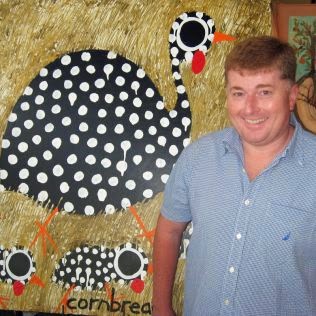 Here is 1965 viewing some John Cornbread Art at Main Street Gallery in Clayton, Georgia.  1969 and I were on a tour North Georgia art trip. 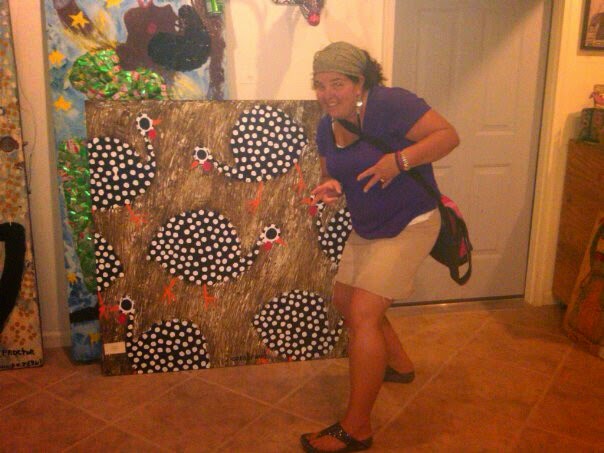 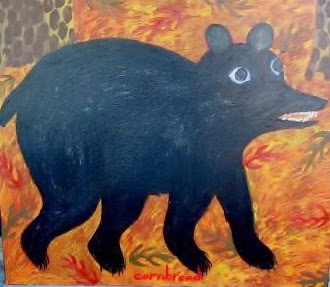 Here is the work of my 7th Grade artists- 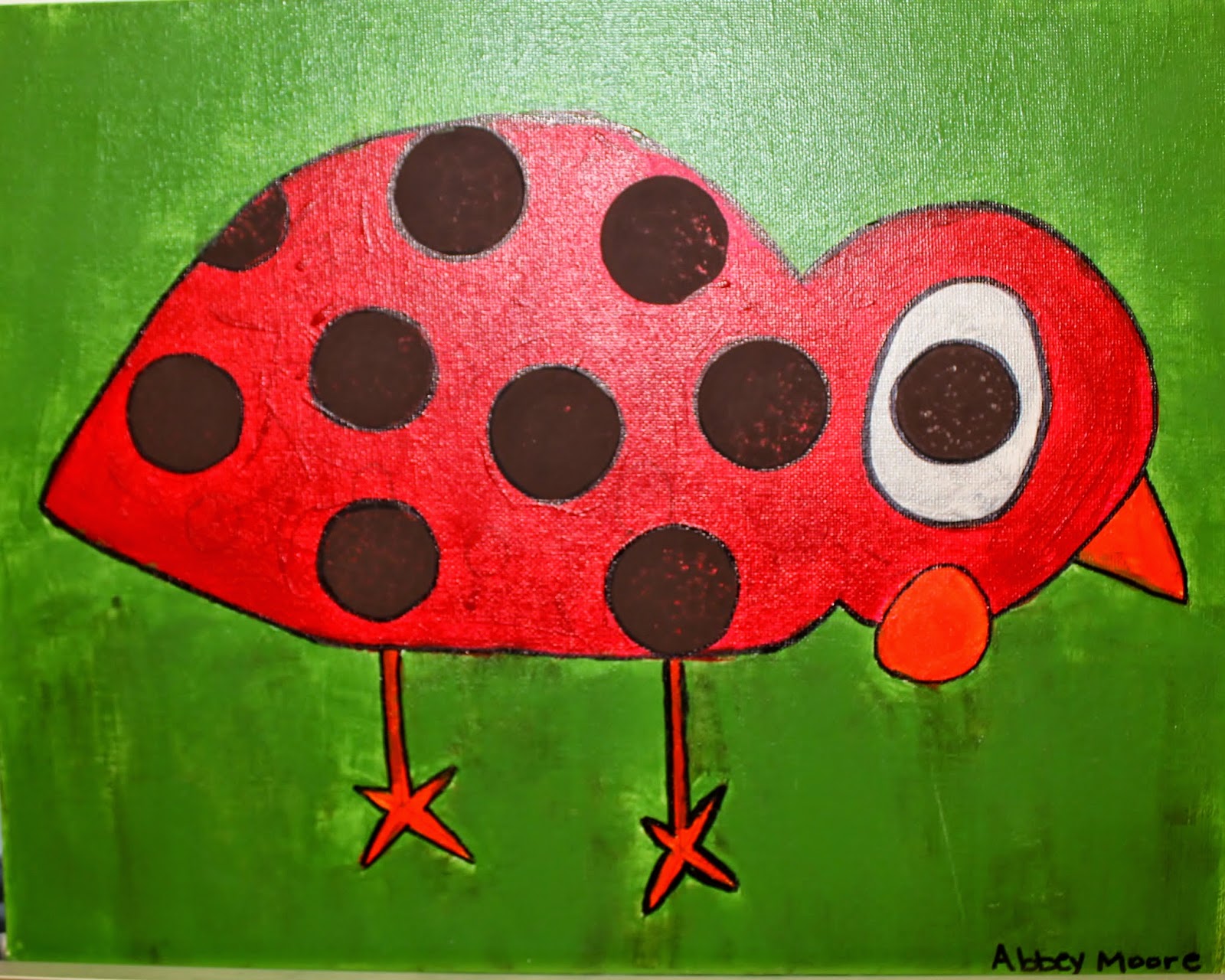 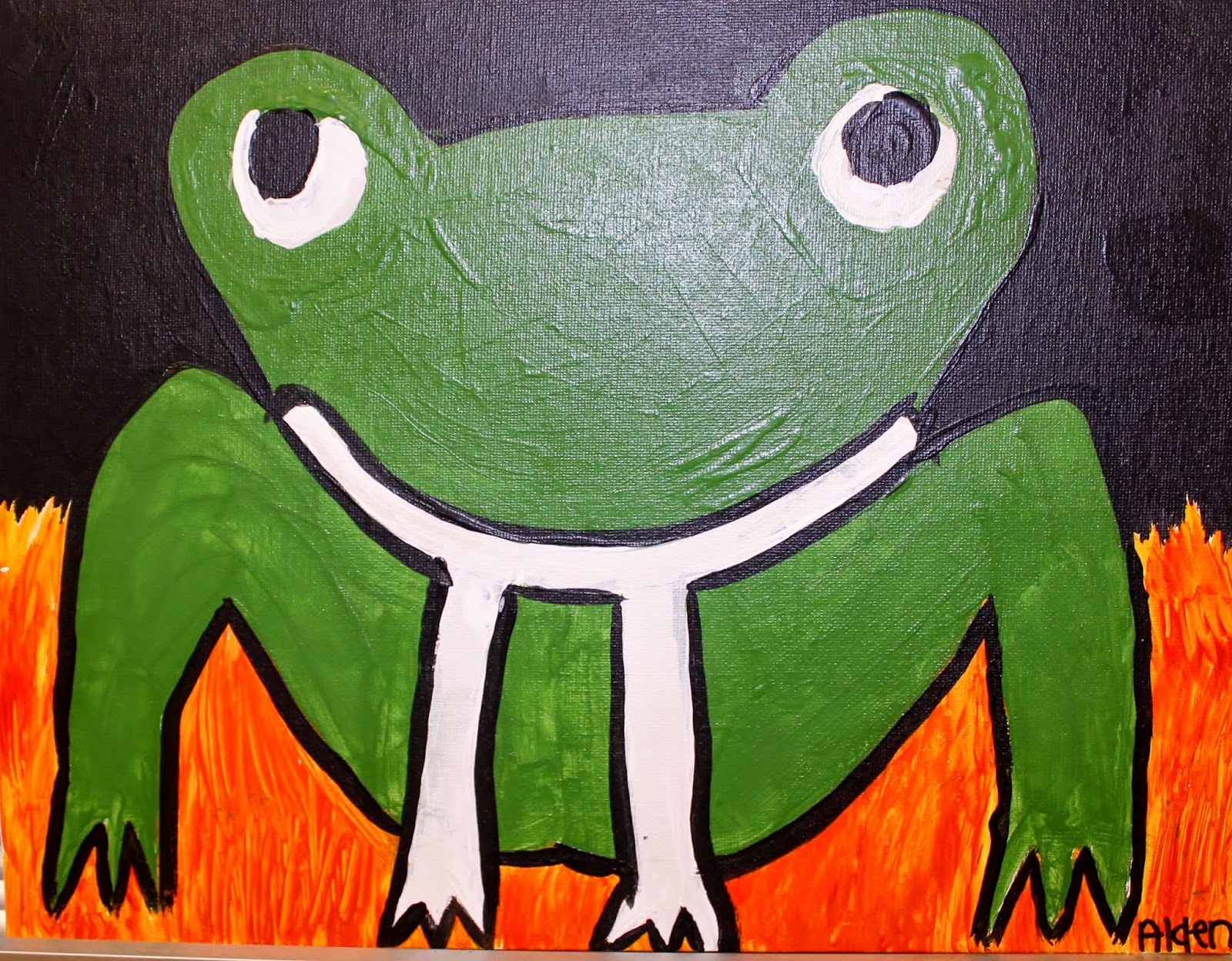 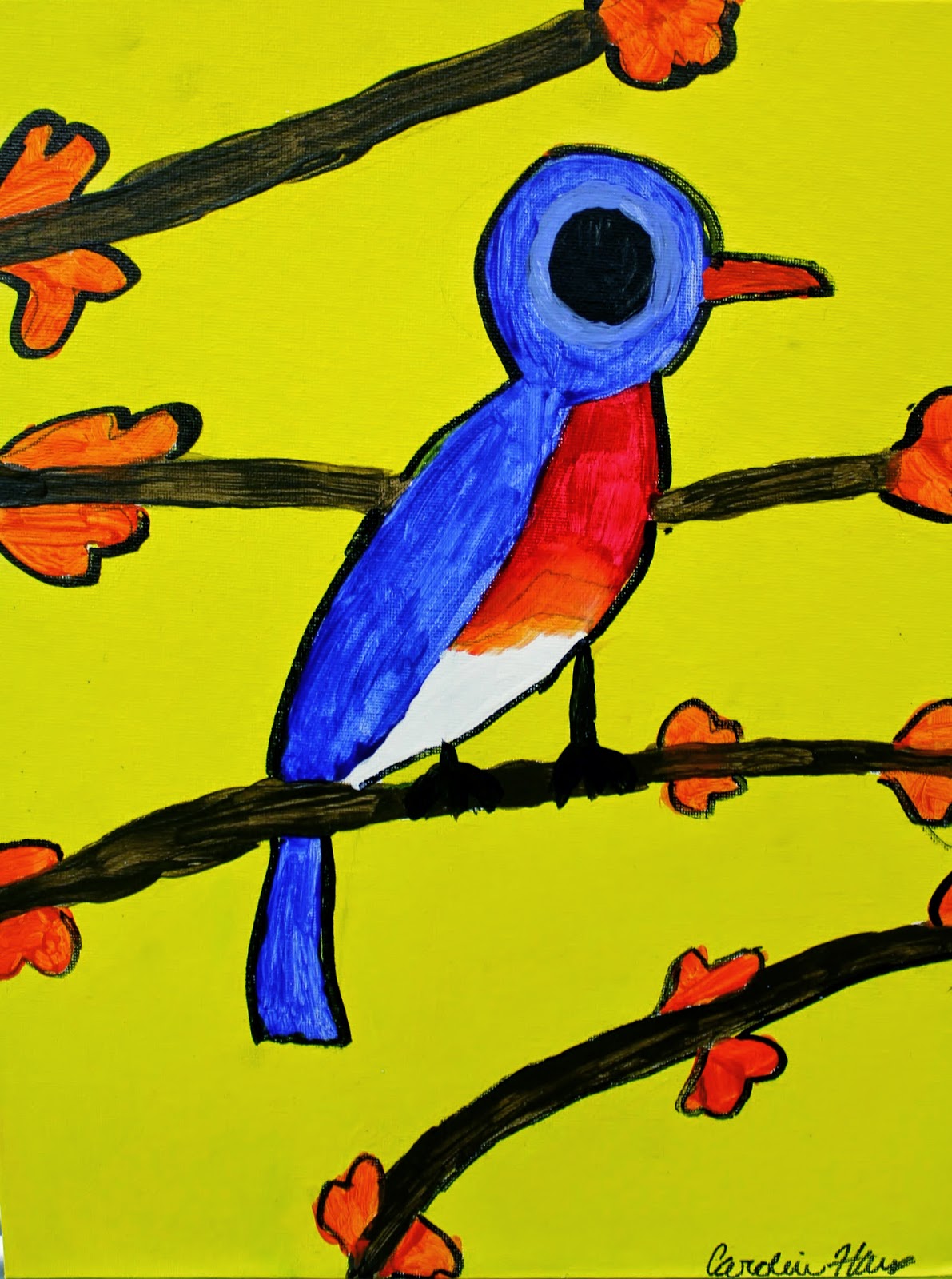 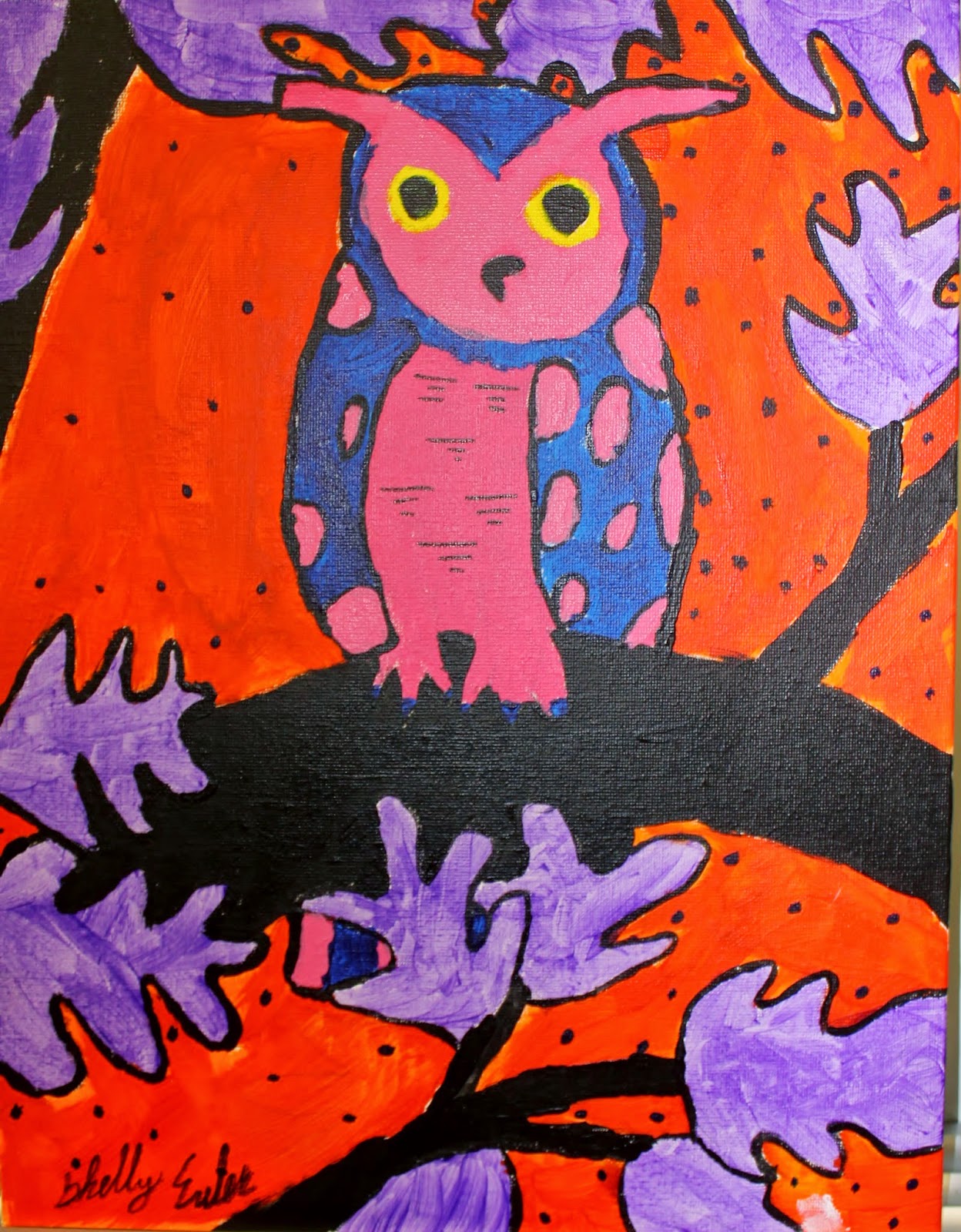 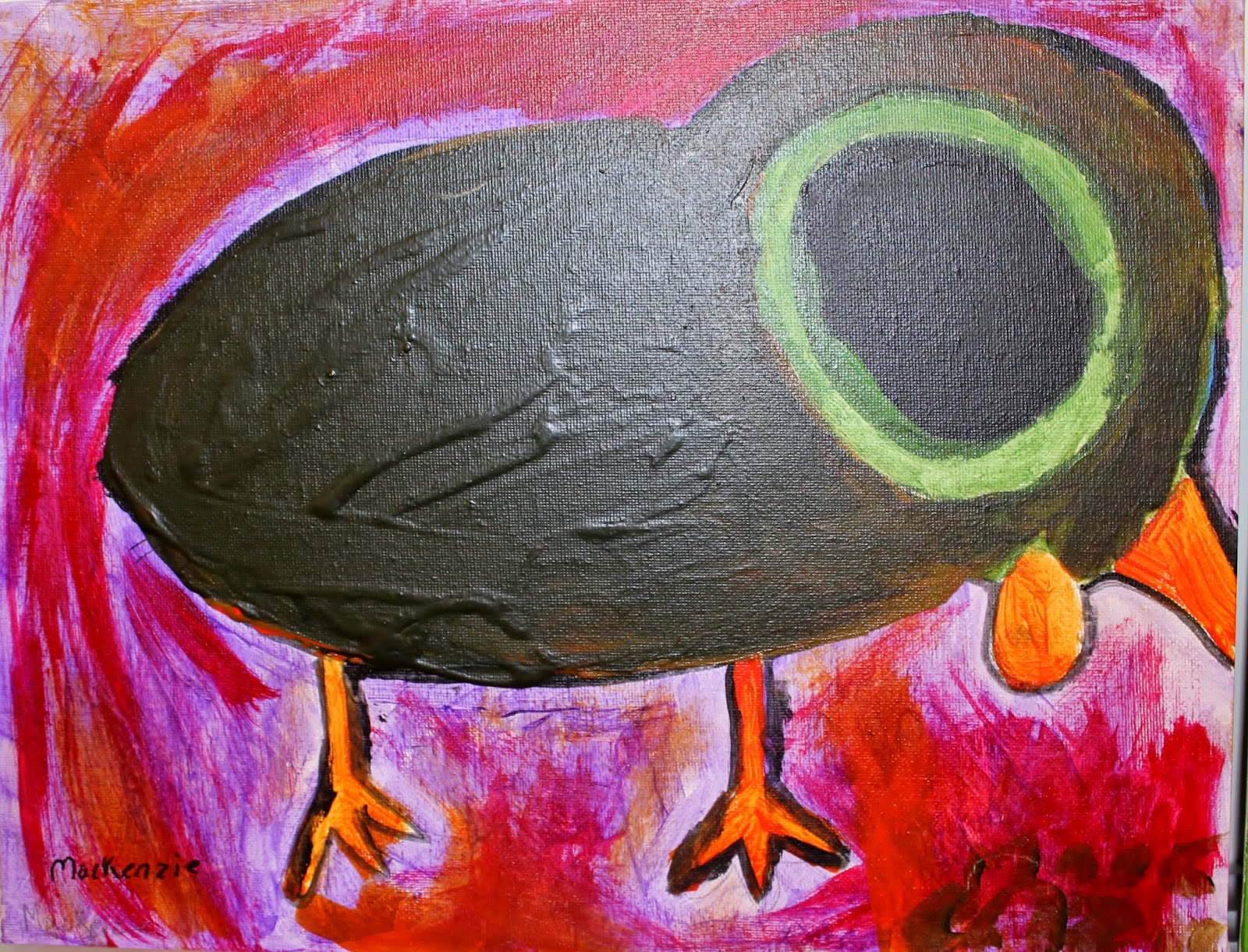 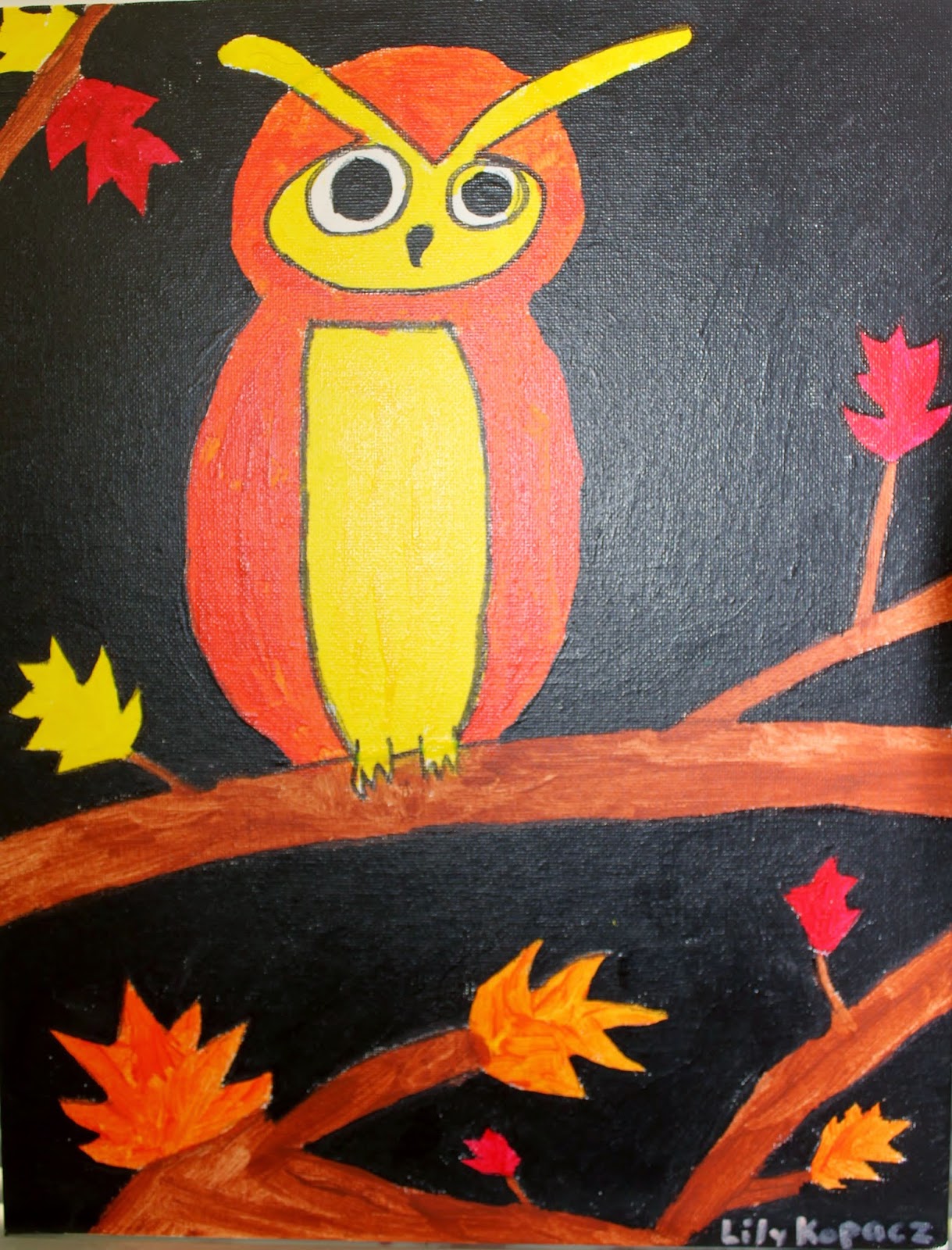 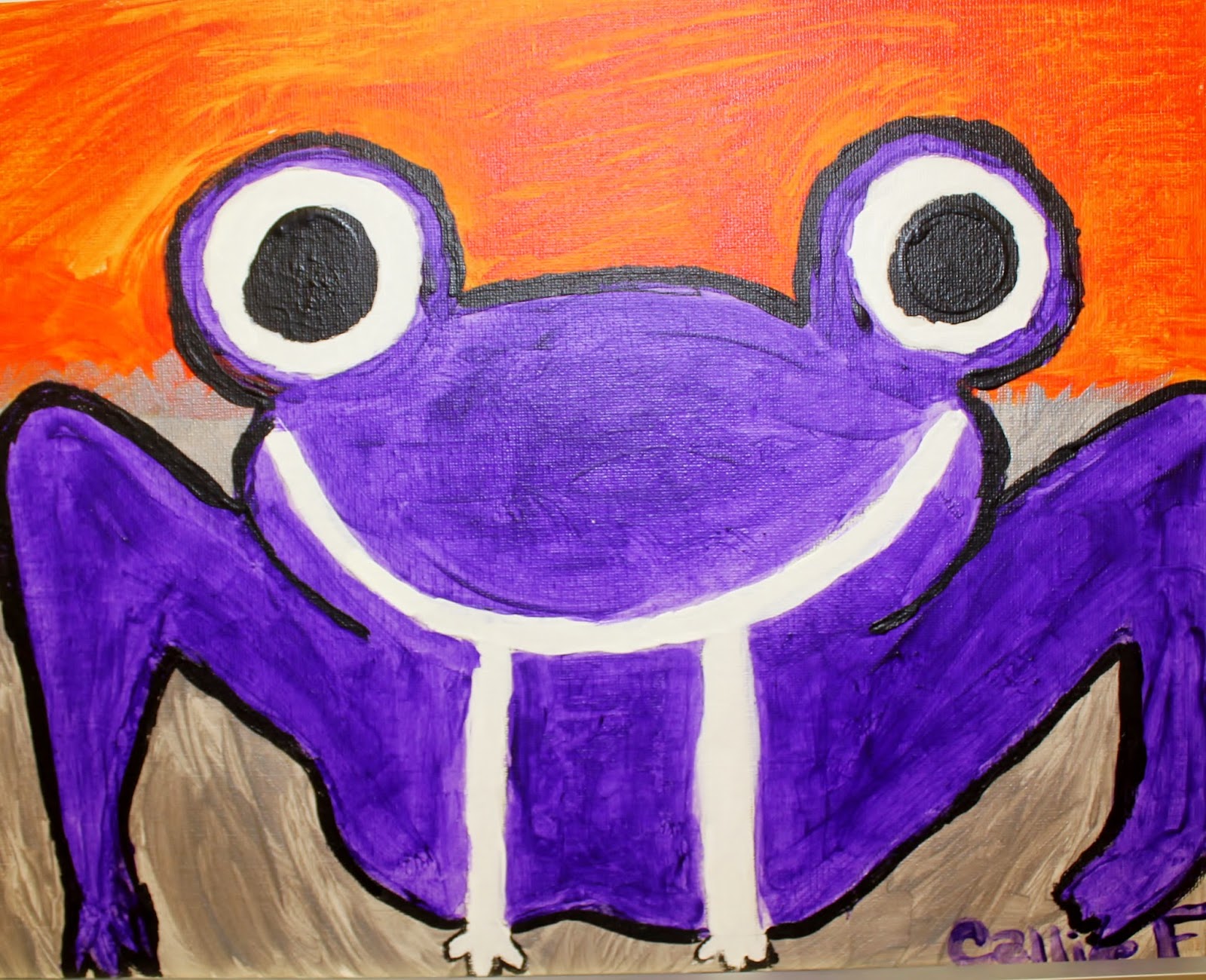 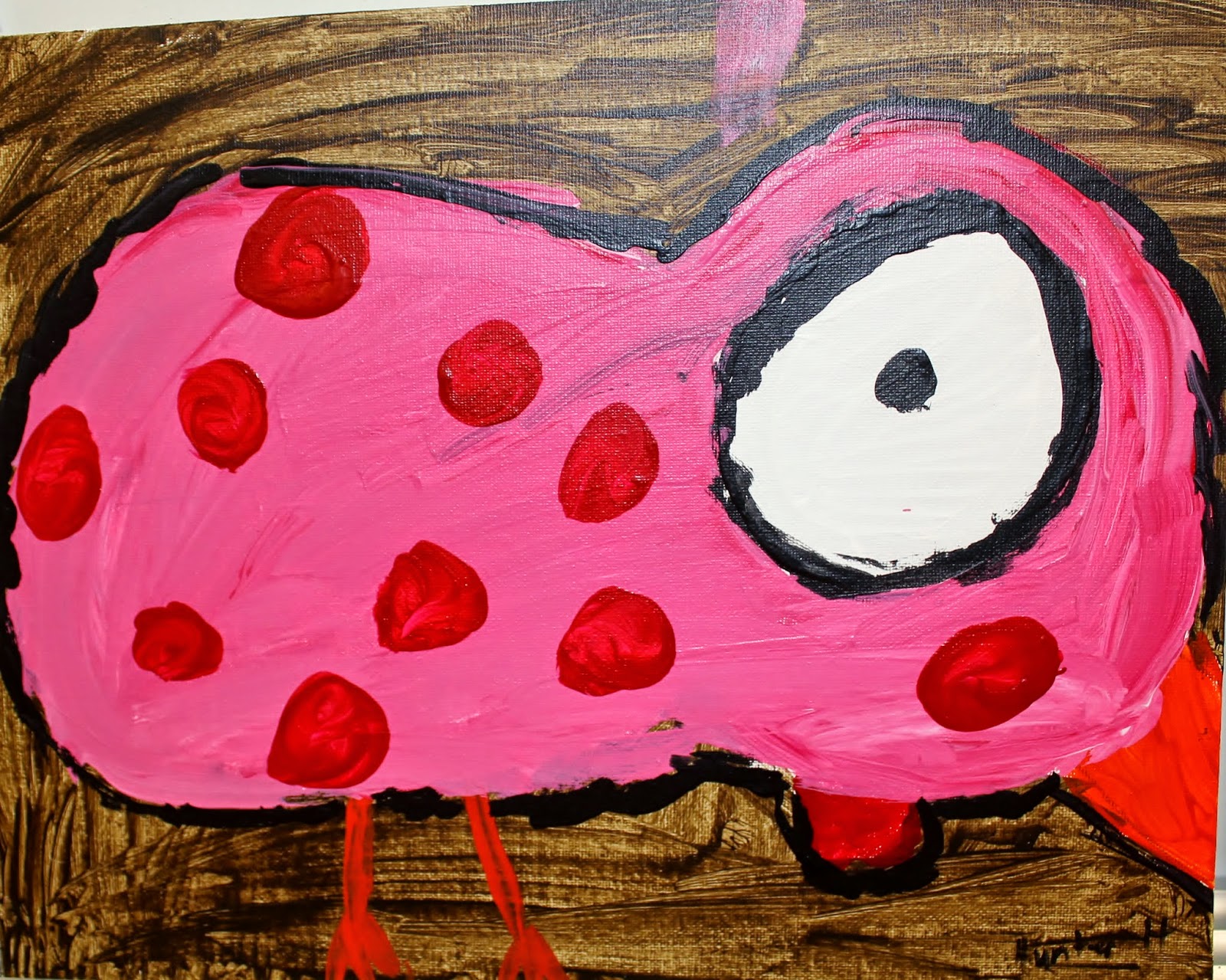 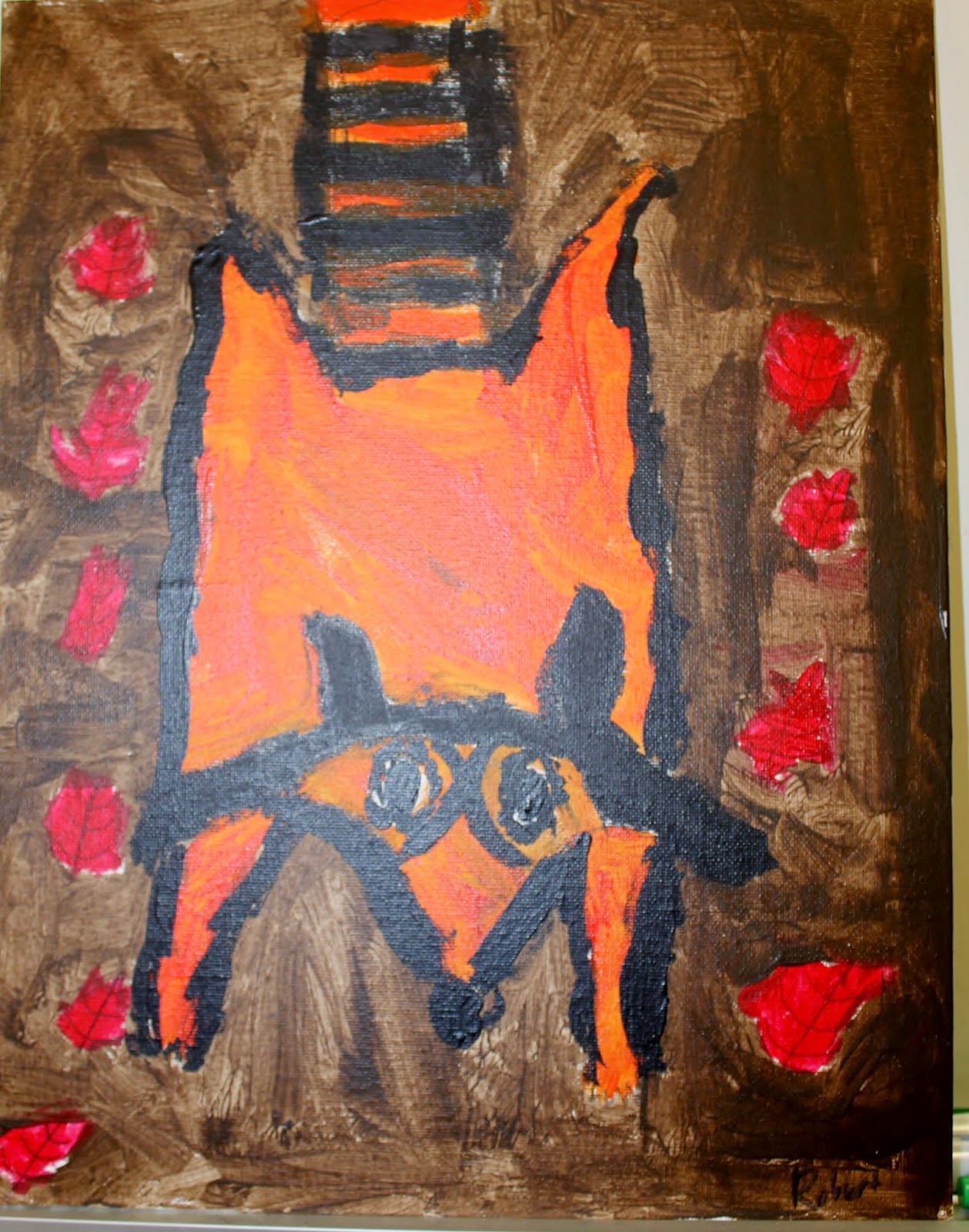 Talk about John Cornbread Anderson.
Provide artists with examples of Cornbread's work.
Give artists canvas and acrylic paint.
Tell artists to put their spin on Cornbread, if they want.

Easy folk artist for all the artists to see success.

Recipe for cornbread from the 2 Soul Sisters' Grandmother