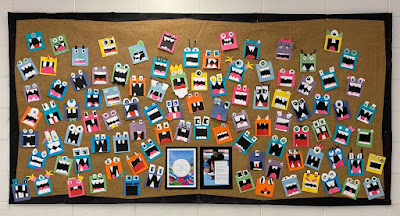 Want to learn more about Greg Mike, click here. Born and raised in Connecticut, childhood trips to NYC in the mid-’80s exposed "Greg Mike" Mensching to the creative potential of reinventing public spaces through art and design. Always obsessed with the boundless energy and crisp line work of iconic American mid-century cartoons, by his early teens Greg began using the walls on the streets to fuse these two passions together. Further inspired by his deep involvement with skate culture and his intersections with the design world, he has become known for pieces that incorporate vivid explosions of incandescent color filtered through a Surrealist Pop Art perspective. Populated by gleefully twisted characters, his world is unsettling, mischievous and uniquely captivating.

Currently based in Atlanta, Greg Mike is the founder and creative director of ABV AGENCY + GALLERY, a multi-platform creative studio specializing in graphic design, street art, mural installations, art direction and more. A hub for innovators, ABV also functions as a contemporary gallery space exhibiting over 350+ artists from around the world.

In 2015, Greg Mike founded OuterSpace Project, an event series that merges public art, live music, design, action sports and culture which has produced over 85+ murals throughout the city of Atlanta. 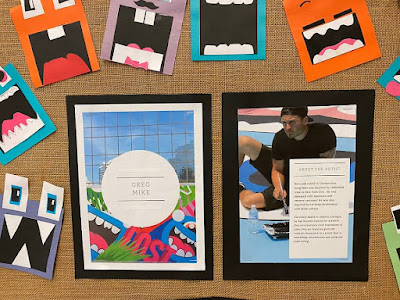 Lower School Art classes learned about Greg Mike with Mrs. Hicks. They practiced cutting and their spacial skills after learning about him. Fun fact is he is located in Atlanta! Which is pretty close to us in Tallahassee. 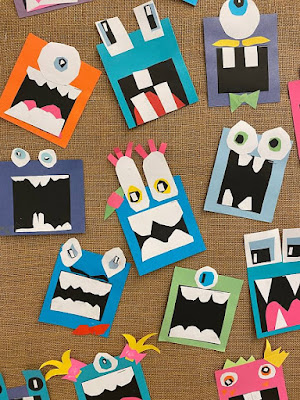 This lesson could be done any time of year especially around Halloween. These are fun monsters. They might even make a cool Valentine! Thanks, Cathy for allowing me to share! 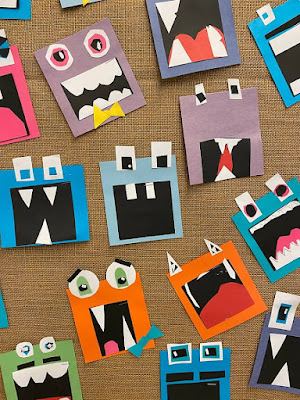 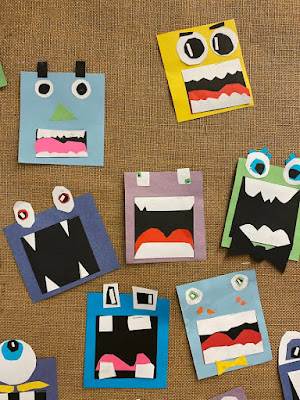 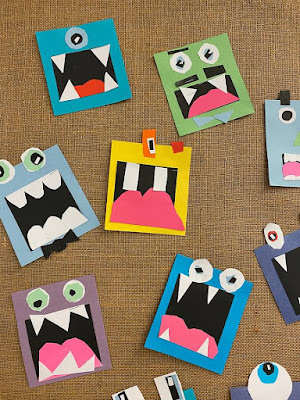 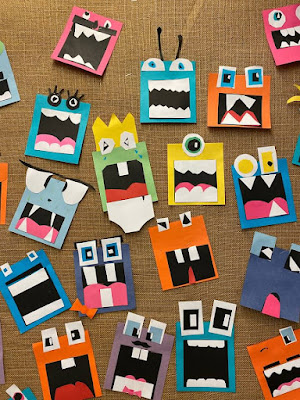 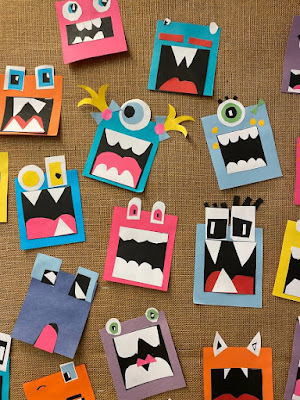 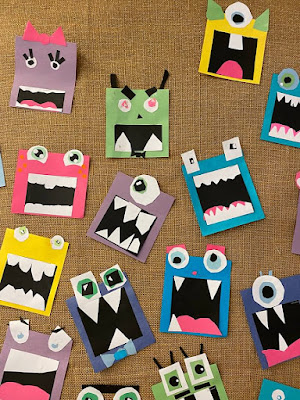 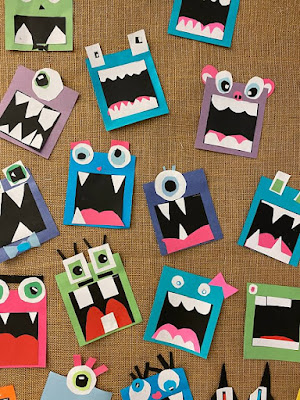 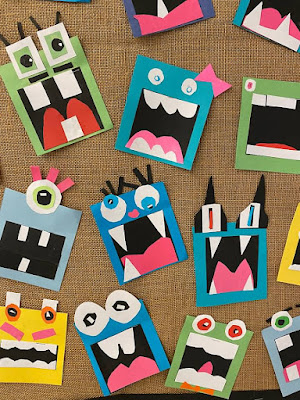 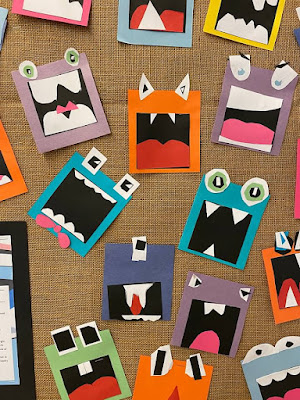