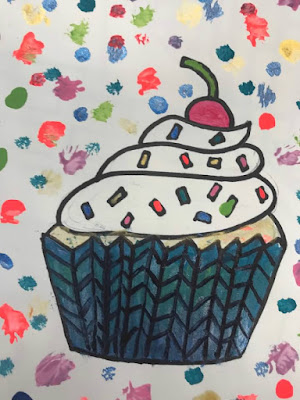 Ever heard of National Cupcake Day? Check out this link below:
http://www.holidayscalendar.com/event/national-cupcake-day/

National Cupcake Day is a holiday which falls annually on December 15th and celebrates the single serving cake that’s baked in a paper or aluminum cup and topped with icing or other cake decorations. The cupcake has been widely loved in the United States since the 19th century and is a common site at birthday parties, office parties and anywhere else where a small cup-sized cake may be appreciated. This holiday shouldn’t be confused with Chocolate Cupcake Day which falls on October 18th. Since it is October 18, just thought we would do a quick post to make you aware of this fun day!

While cupcakes were most certainly made and enjoyed during most of the 17th and 18th centuries, and are probably related to English Fairy Cakes, it wasn’t mentioned until about 1796. That’s when it appeared in a cookbook of American Cookery that was written by Amelia Simmons. However, it wasn’t referred to as a cup cake but as simply a “light cake to bake in small cups.” The original recipe for these small cakes called for half a pound of butter, half a pound of butter, two pounds of flour, one glass wine, nutmeg, cinnamon, emptins (a type of yeast) and rose water. In 1828, Eliza Leslie wrote the book “Seventy-Five Receipts for Pastry, Cakes, and Sweetmeats” that also contained a recipe for a small cake, but in that volume, she does indeed refer to it as a cupcake – which is believed to be the earliest written reference to that term.
All throughout the 19th century, the cupcake began to evolve. They started out as small cakes that contained ingredients that were measured out using a standard cup–hence, the name cup cake. The name signaled to the baker how to make the cake by using cups, much like the way a pound cake tells a baker how much each ingredient should weigh. Eventually, they would become known as 1-2-3-4 cakes because they contained four ingredients: one cup of butter, two cups of sugar, three cups of flour and four eggs. These small yellow cakes were somewhat plain and were more like a lighter pound cake than a modern cupcake. However, these small cakes weren’t originally the size of cups, like modern cupcakes are today. No, they were a little larger. It wouldn’t be until a little bit later that they actually became cup-sized cakes.
Unfortunately, while the history of cupcakes seem to be well documented, the history of National Cupcake Day isn’t. It’s currently unknown when this holiday was created or who created it. Whomever it is, they should be thanked for giving us a day that gives us all an excuse to eat more cupcakes. 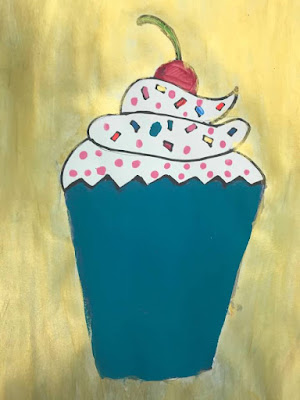 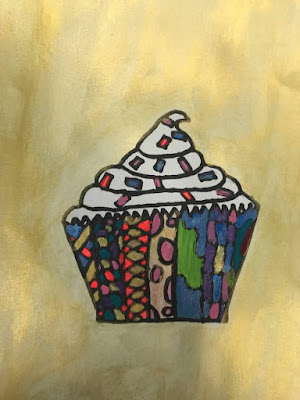 We used many patterns and colors with this fun 2 day lesson. We were also celebrating our school turning 50. Take a look below. I hope you enjoyed the history of the cupcake! 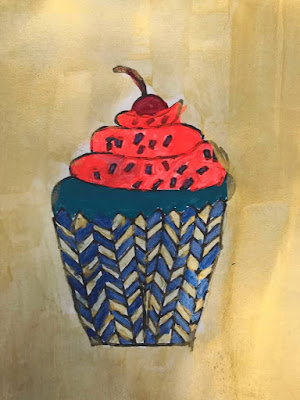 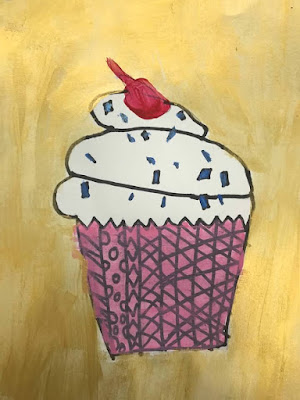 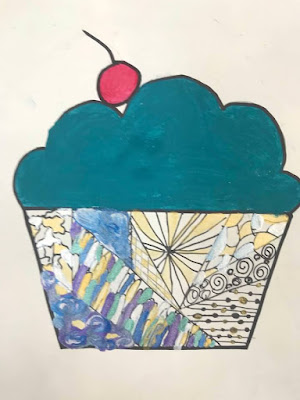 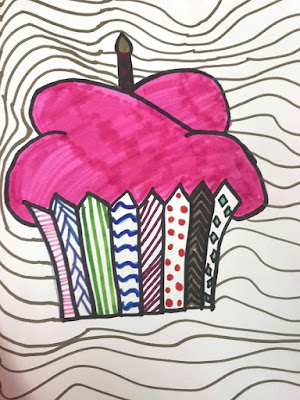 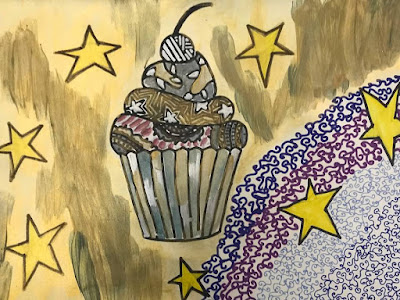 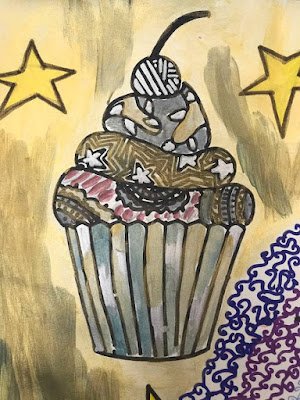 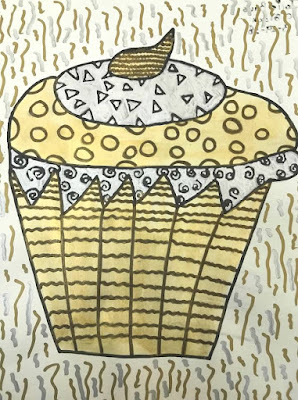 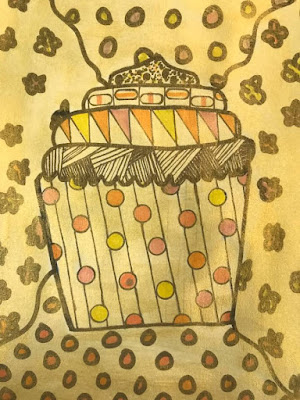 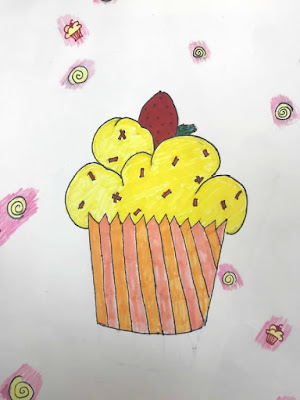 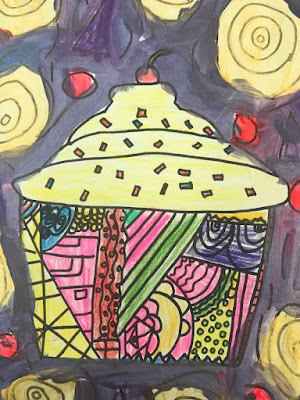 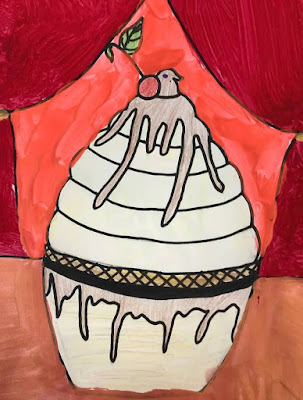