Showing off Watercolor and Spying on Shaun Cassidy 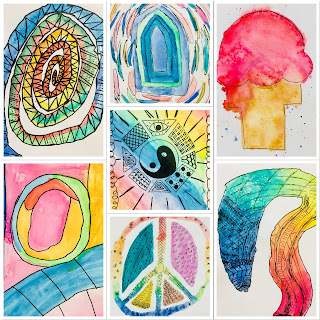 The 7th Grade did a great job 👍 on this project.  They worked and pulled off some cool artwork.  I love ❤ how all the artwork turned out so differently.

So, the kids thought a bit.
Then, they began using watercolor.  I encouraged them to add salt for a cool effect.  Most of them liked using salt.
On the following day, they added designs with sharpie.

A 2 day project with some really cool 😎😎😎 results. 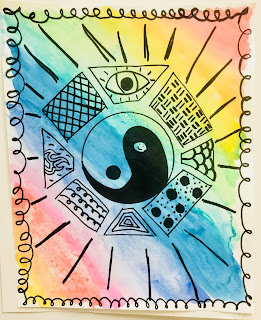 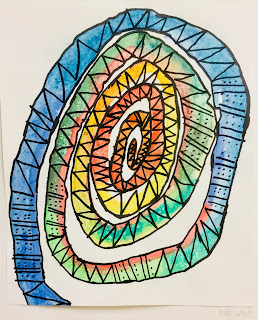 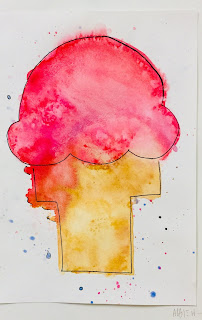 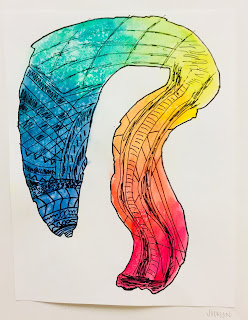 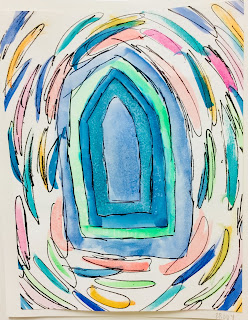 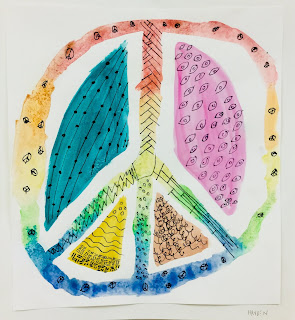 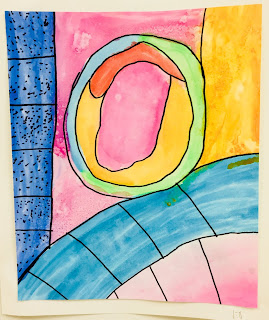 I have no idea why I thought of Shaun Cassidy and this song...but, I did.  I was just crazy about this guy...back in the day!

He changed a bit. 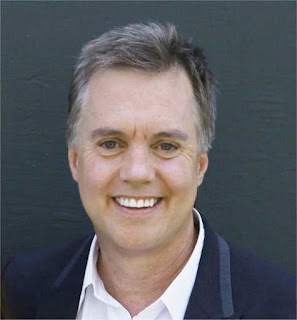