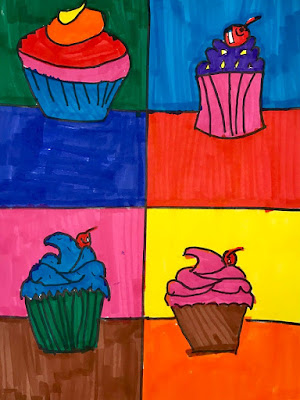 These were created in Maclay Lower School Art Class with Cathy Hicks. Love the way they turned out. Have you ever wondered just exactly what Pop Art is? This link is a good one:
http://www.theartstory.org/movement-pop-art.htm

Pop art started with the New York artists Andy Warhol, Roy Lichtenstein, James Rosenquist, and Claes Oldenburg, all of whom drew on popular imagery and were actually part of an international phenomenon. Following the popularity of the Abstract Expressionists, Pop's reintroduction of identifiable imagery (drawn from mass media and popular culture) was a major shift for the direction of modernism. The subject matter became far from traditional "high art" themes of morality, mythology, and classic history; rather, Pop artists celebrated commonplace objects and people of everyday life, in this way seeking to elevate popular culture to the level of fine art. Perhaps owing to the incorporation of commercial images, Pop art has become one of the most recognizable styles of modern art. 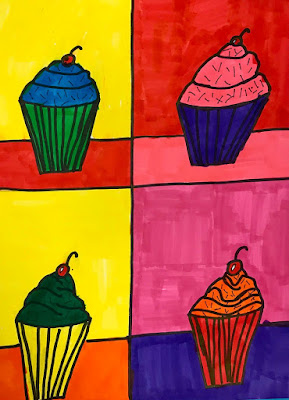 "Pop is everything art hasn't been for the last two decades. It's basically a U-turn back to a representational visual communication, moving at a break-away speed...Pop is a re-enlistment in the world...It is the American Dream, optimistic, generous and naïve." 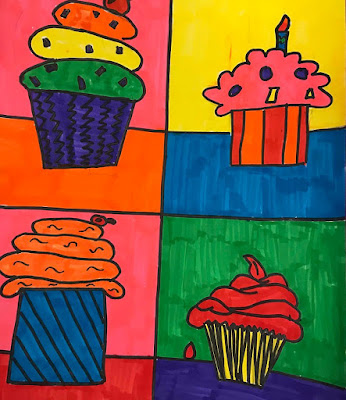 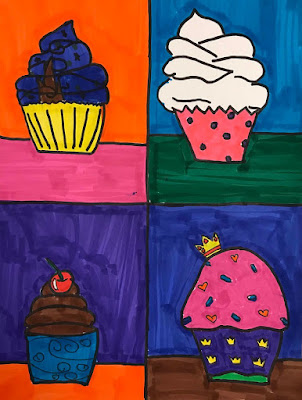 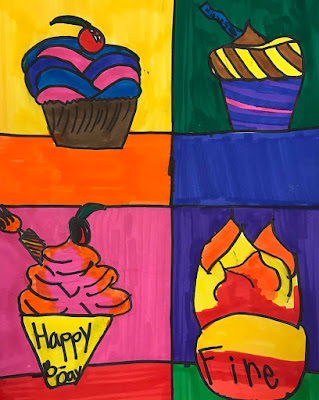 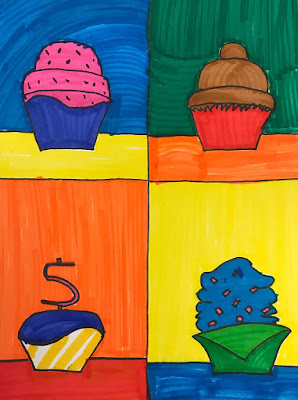 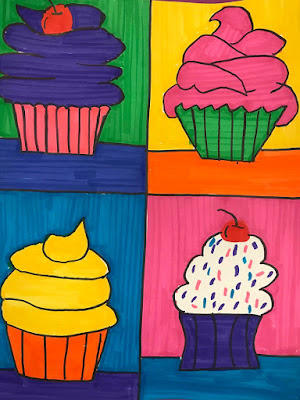 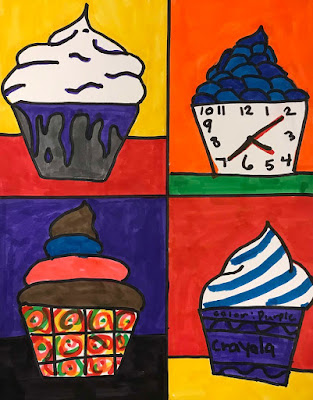 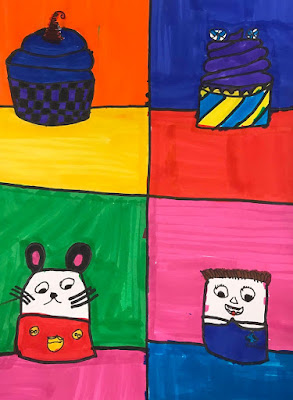