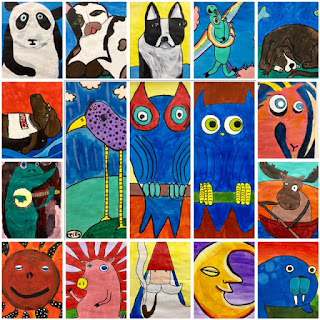 Who is Henry?
Henry is an American artist who has been described as "Seattle's most prolific muralist."  He has painted over 180 murals and sold over 2,000 canvases.  For a complete bio, Click HERE!

How did I hear about Henry?
One of my dear students, Laney Blair, discovered Henry on a trip to Seattle.  She said that we just had to do some of his awesome art.  So, that is just what the kids did.

Here is a great time lapse video with Henry doing a mural.

The project was done with 7th grade.

We looked into Henry and learned about his artwork.
The students picked a "Henry" piece and tried to make it their own.  I encouraged them to put their own twist on his work.  Some of the kids got this, others did not. 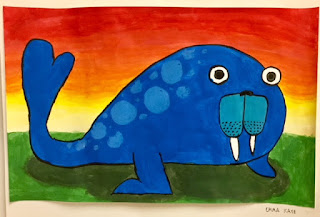 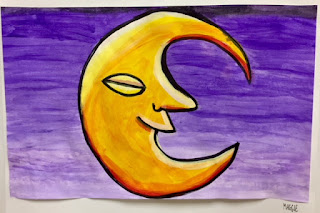 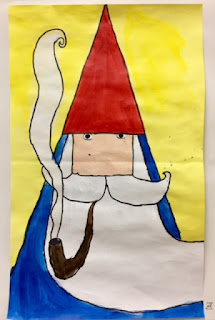 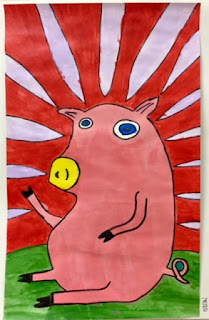 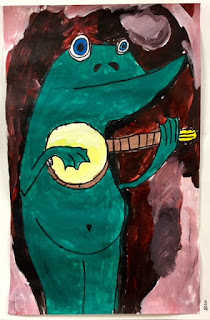 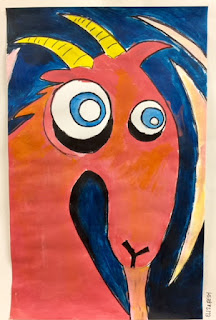 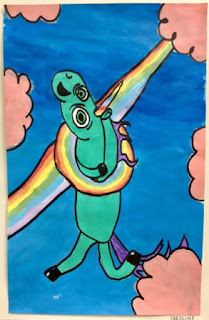 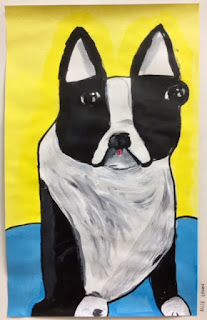 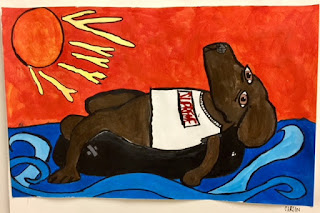 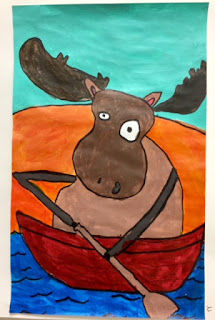 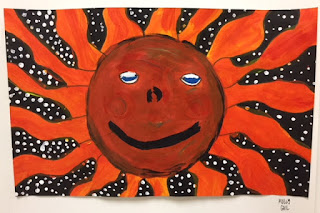 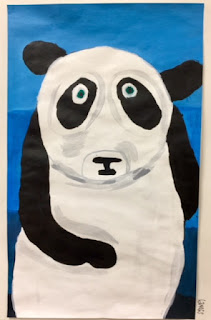 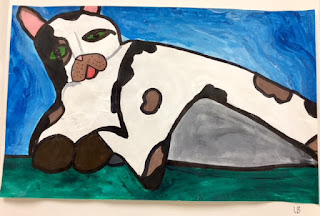 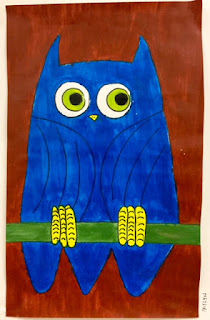 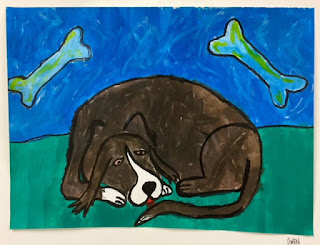 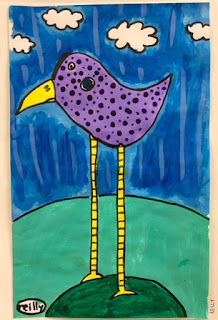 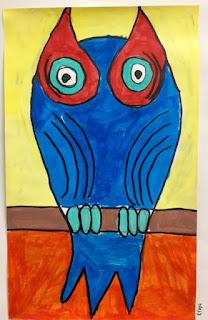 One of the 7th graders loves this song.
Have a listen.